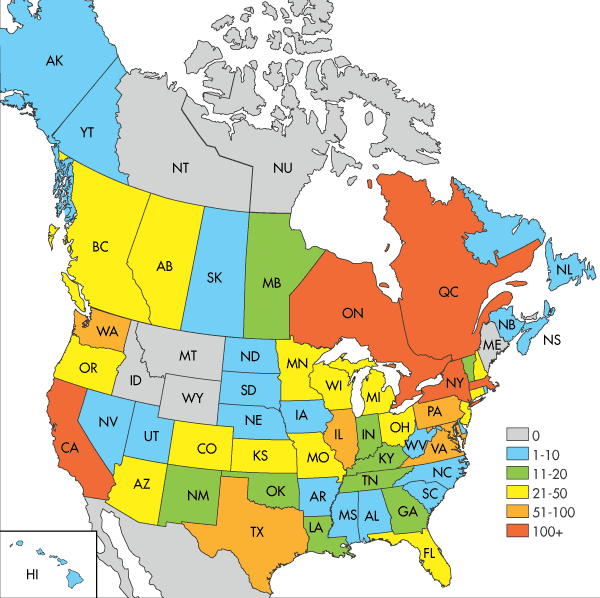 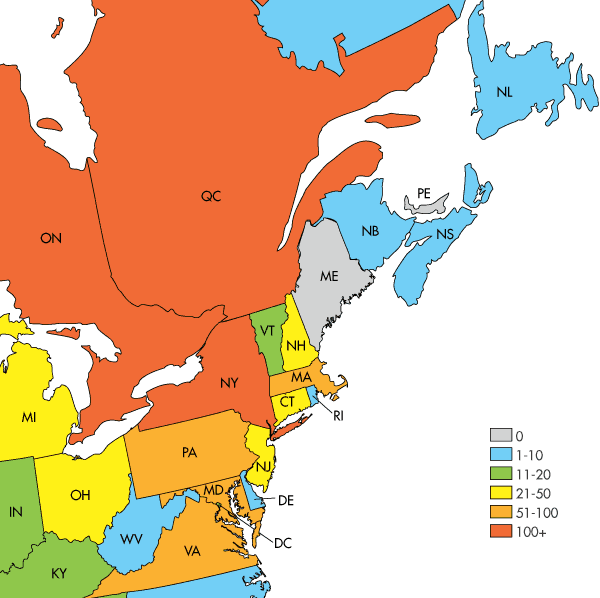 The convention is over; thank you for joining us!

Thank you for joining us! Please post links to your convention reports or photos to the Anticipation Livejournal, or let us know on Twitter. And we hope to see a lot of you at Aussiecon 4

The 2009 Hugo winners have been announced.

Heard about World Science Fiction Conventions (Worldcons) and think they sound cool but not sure they’re worth the money? Then Taster memberships are for you.